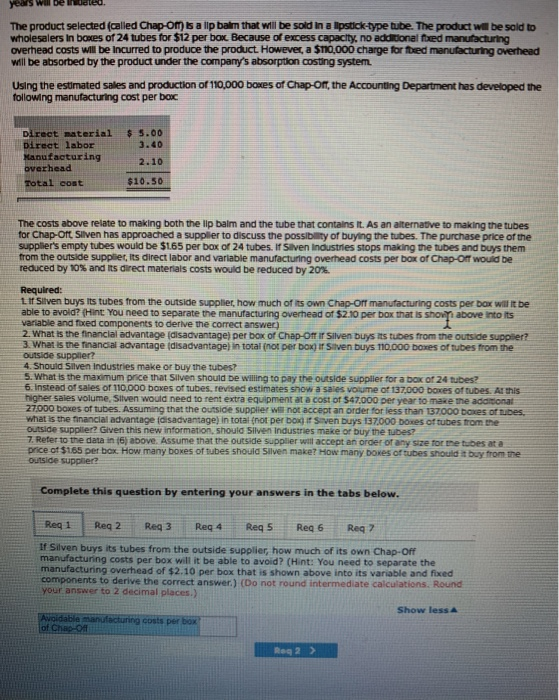 I need help with this assignment due on March 19th, 2018. Hereare three links... Response needed
Scroll to top